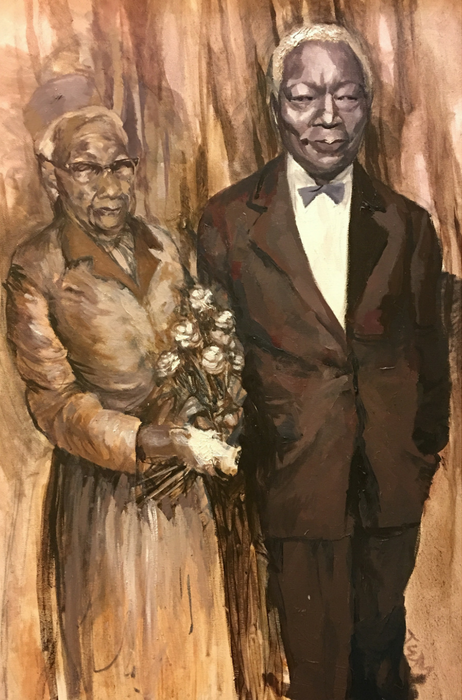 Matthew Bryant, Sr & Rebecca Hadley Bryant were born in the post-slavery era.  They were trailblazers during the challenging time of segregation.  The Bryant’s believed in ownership and education.  They were pioneers in establishing Negro businesses within the community of Leon County, Frenchtown, Smokey Hollow and Bond Community.  Bryant’s Bail Bondman’s and Bryant Grocery Store served the community needs of people of color.  This couple continued to build on their wealth through property ownership and some of these properties continue to remain in the family.  They left a legacy and template for the next generations to follow to achieve successful entrepreneurship.

Matthew Bryant, Jr, and Rebecca Wheeler Bryant were both educators in Central and Northern, Florida.  Bryant, Jr. was the 1st African American principal at Booker T. Washington School in Citrus County for the 1953-1954 school year.  Mrs. Wheeler-Bryant taught English at Lincoln and Leon County High Schools.  The two would later operate and own several small businesses to include Mack’s Sandwich Shop, a laundromat, a photoshop and a few more… 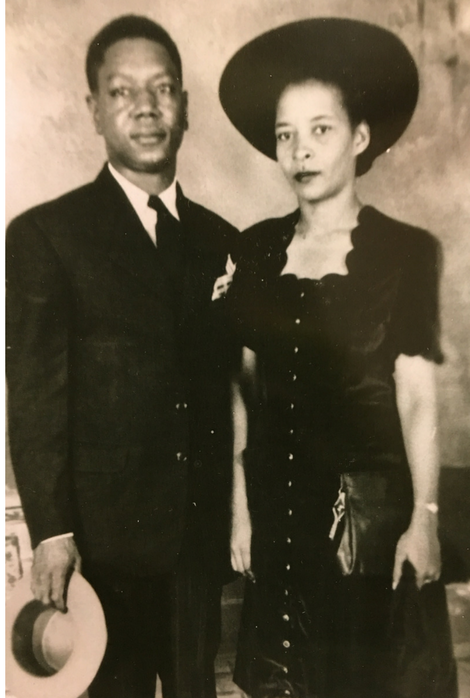 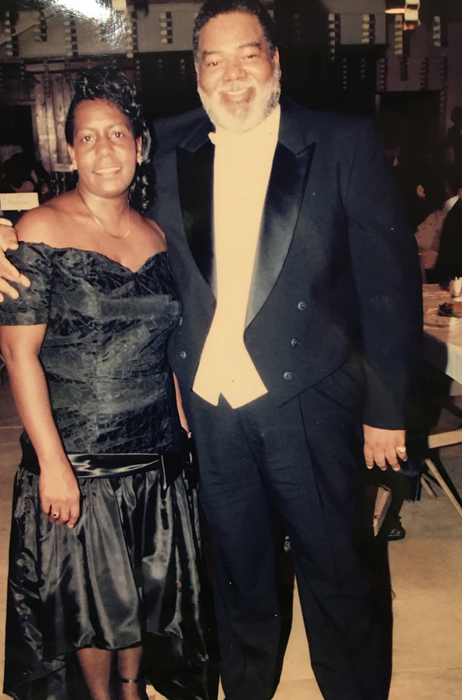 William Cullen Bryant and Harriet Bryant carried on the educational legacy as set before them.  Mr. Bryant attended FAMU High School and Edward Waters College in Jacksonville.  He worked for Olin Corporation until retirement. Mrs. Bryant was an educator with Gadson County, GA Pubic School for 30 plus years. 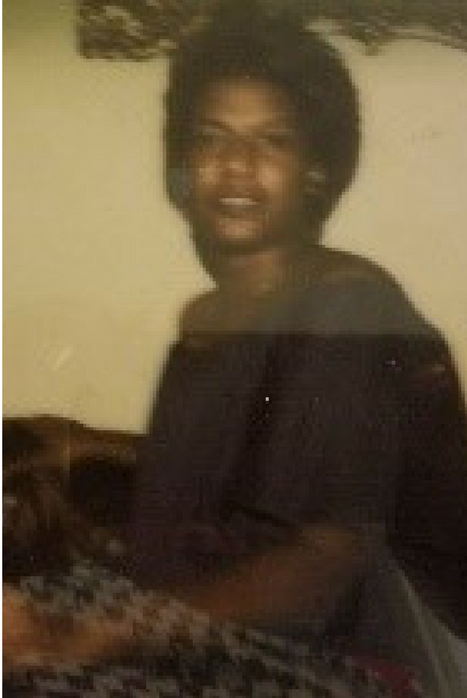 Carter T. Wiggins, is a fourth-generation entrepreneur who has lived by the standards that Matthew Bryant and Rebecca Hadley-Bryant instilled in him.  He has a very strong commitment to the Tallahassee community, emphasizing the mandate to provide high-quality services and products while preserving honesty and integrity.  Wiggins is graduate of Rickards High School, Tallahassee, FL and later attended Roxbury Community College, Boston Massachusetts and graduated from the University of New England with a Bachelor of Arts Degree in Political Science, in Maine.   Wiggins would later go on to earn his Masters’ Degree in Social Work at Barry University, Miami, FL.  He also holds certifications as a Clinical Social Worker and Substance Abuse Professional (SAP).  In 1996, while working for Jackson Health Systems for 17 years (retired in 2010), he established Carter Wiggins and Associates, a social service agency providing individual, family and group counseling in South Florida.  Wiggins currently owns student housing and other rental properties in Leon County, with the newest addition to his legacy being Bryant’s Neighborhood Market Place.